Get fresh music recommendations delivered to your inbox every Friday.

For the Love of BASS

by Alberto Rigoni feat. Nathan East, Lee Sklar, Michael Manring and many others 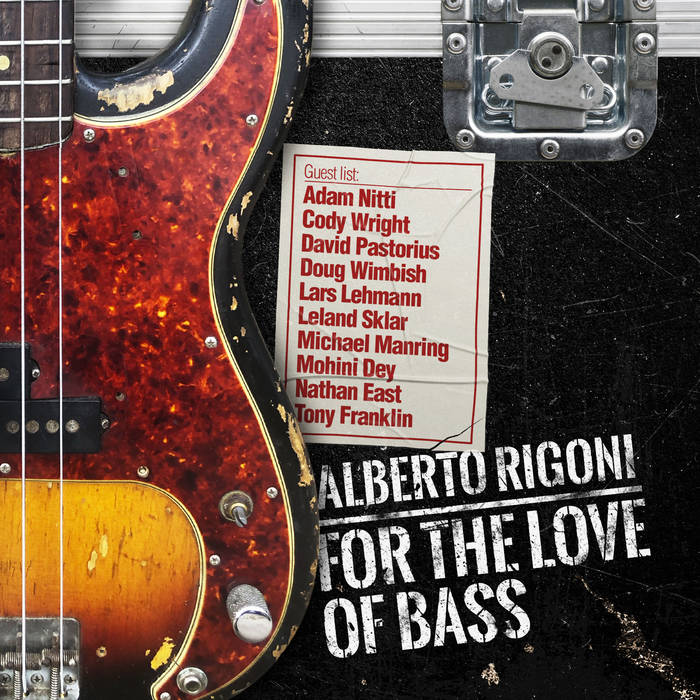 Are you ready to face a new bass experience?!

Thanks so much to the bassists special guests of this album and to all my friends and fans who support my music, YOU ARE THE BEST! \m/” - Alberto