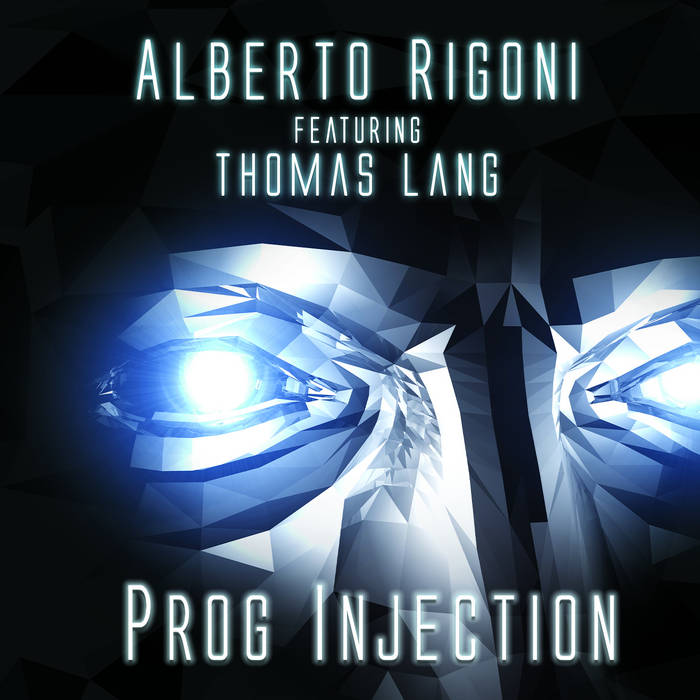 Alberto: “Again … I tried to bring my composition and bass to another level and, together with Thomas’ drumming and Alessandro’s keys, I think (and hope) we created a unique sound that I would call heavy prog!”

Thomas Lang: “This album is a gritty, riff-heavy and progressive instrumental album that draws inspiration both from classic 70's Prog and 21st century Rock and Metal music. This fusion of styles makes for an interesting combination and I enjoyed driving these songs with heavy grooves that are rooted in traditional Rock, Funk and Metal. The album is full of hooky bass riffs, muscular beats and ethereal keyboards played with tons of personality and attitude.”


“Thanks so much to all my friend and supporters! It's because of you if I still compose new music!! YOU ROCK \m/” - Alberto

Featuring Oakland sounds from the Smart Bomb collective and Samplelov.