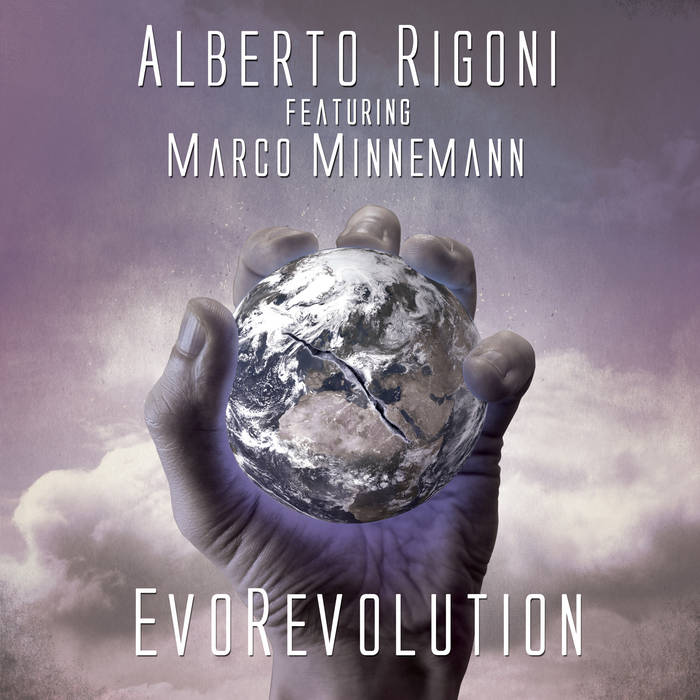 Minnemann: "Alberto approached me with the idea of adding drums to a fairly long piece composed mainly on the bass guitar. It goes in chapters and takes you on a trip through a variation of sensitive and dynamic soundscapes, leads through heavy rock song like parts, odd meter prog or jazz orientated sections and many more surprises. I was immediately up for this adventure and also enjoyed the musical freedom I was given for this production. Truly an enjoyable and great time being part of this release".

Alberto: "The composition and production of this album have been the most challenging I've ever done. I tried to bring my bass to another level and, together with Marco's drumming, I think (and hope) we created an unique sound."


“Except for a few samples, everything you hear on this album is just drums and bass (with plenty of effects of course!). It has been quite challenging! Thanks so much to all my friends and fans who support my music, YOU ROCK \m/” - Alberto

Featuring Oakland sounds from the Smart Bomb collective and Samplelov.